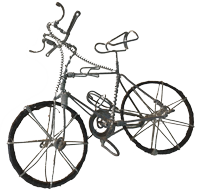 In 2003, South African-born clown and facilitator, Jamie “Banjo” Max McLaren Lachman, aka Jabulani Nene Mshengu, met Moshe Cohen who was the founder of CWB-USA at a workshop in NewYork City. He was instantly captivated with concept of awakening joy and laughter in the hearts of children back in his home country. A year later, Lachman and 3 clowns from the United States and Ireland journeyed to Southern Africa for a 3-week tour. It was an epic trip working with over 15 different organisations and performing over 20 times for more than 3,000 children in Gauteng, Mpumalanga, KwaZulu-Natal, Free State, and Western Cape.

Following this expedition, Lachman created Project Njabulo to focus on children affected by HIV/AIDS in Southern Africa. He expanded CWB Project Njabulo in 2005 and 2006 to almost half a year of activity in the field including projects in Lesotho and Swaziland. At this point, all of CWB Project Njabulo’s funding came from the generosity of individuals in the United States. Over this period, they reached more than 60,000 beneficiaries.

Things started to get local in 2007! While working on a cultural exchange project between Swedish and South African arts organisations in Durban called Circus Life South Africa, Lachman met many local artists – both professional and amateur youth. After a professional development training programme through Circus Life, these artists came together with Lachman to initiate Clowns Without Borders South Africa. The first project involved an exploratory expedition in partnership with CWB-USA in the Eastern Cape and KwaZulu-Natal with 8 artists and facilitators performing 8 shows for over 8,000 children. CWBSA followed this trip to create the Njabulo HIV/AIDS Residency and Life Dreams Follow-Up Programmes in KwaZulu-Natal with Woza Moya Project and Robs Smetherham Bereavement Service for Children. This deepened our ability to provide lasting psychosocial support to children and their guardians beyond the momentary relief of performances and 1-day workshops.

In 2008, CWBSA expanded its projects reaching over 40,000 beneficiaries with 100 performances and residencies for almost 1000 children and 120 adults. In partnership with oursister CWB chapter in Sweden, we initiated a year round local capacity building project in Swaziland with the Lutheran Development Service. We also continued to send residencies and performances to communities in KwaZulu-Natal, Limpopo,Lesotho, and Swaziland with existing and new partners.  In order to expand our own capacity, we also began a professional development programme with local youth artists in Durban that addressed issues of xenophobia in response to the violence in May, 2008. It was during this time that we received timely sponsorship from Europcar (formerly Imperial Car Rental) for vehicle rental.

2009 saw a continuation of CWBSA’s growth as we established a local office in Durban and began three additional local capacity building projects in KZN and Lesotho. We also doubled our operating budget each year for the past two years receiving grantsfrom ArtAction, the National Arts Council, PEPFAR (through Ingwavuma Orphan Care), Yale University, Canadian International Development Agency (CIDA), and the Ethekwini Municipality. In 2009, CWBSA also worked in areas outside of Southern Africa including the Middle East and Sudan. We also presented our work at numerous conferences and festivals both in South Africa and internationally.

Clowns Without Borders South Africa is part of an international network of autonomous sister CWB chapter in Ireland, Sweden, Spain, Germany, United States, Belgium, France, and Canada. We meet annually to discuss partnerships and implementation methods. We also share a common code of ethics that unites us in our efforts to provide emotional relief and laughter to children and guardians around the world.

Clowns Without Borders International began in Spain in 1993 when Tortell “Jauma” Poltrona, a professional Catalan clown from Spain was asked by the children at a school in Barcelona to go to the Istrian Peninsula in Croatia to perform for refugee children. The children in Barcelona raised the funds to send Tortell to Croatia after refugees in the Istrian Peninsula wrote them: “You know what we miss most? We miss laughter, to have fun, to enjoy ourselves.” On that first project Tortell performed for 4.000 Children in Croatian refugee camps. Upon his return to Spain, Tortell founded “Payasos Sin Fronteras” (Clowns Without Borders Spain) as a means to provide psychological relief to children affected by crisis. The idea of clowning without borders quickly spread to France, Sweden, and Belgium as artists performed in the Balkans as well as the Middle East and Latin America.

Clowns Without Borders International (CWBI) chapters share a common mission: to offer joy and laughter to relieve the suffering of all persons, especially children, who live in areas of crisis including refugee camps, conflict zones and territories in situations of emergency.

CWBI is legally based in Spain and composed of 14 operational chapters throughout the world: 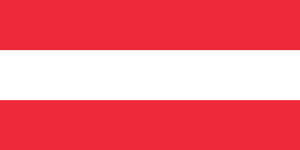 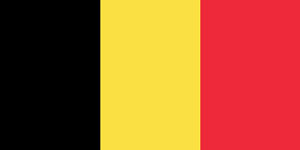 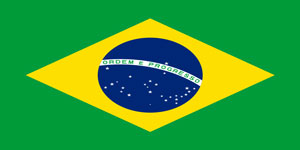 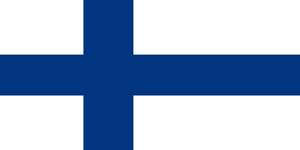 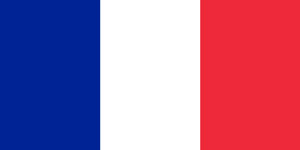 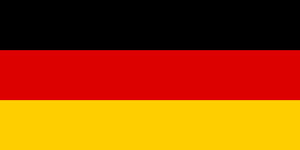 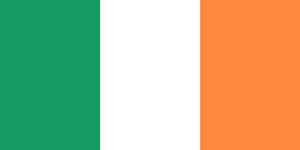 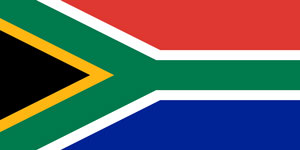 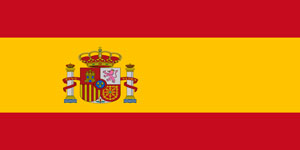 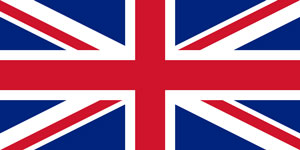 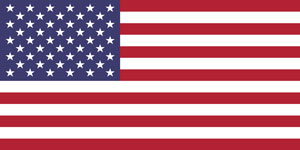 All the chapters of Clowns Without Borders International throughout the world adhere to the same Code of Ethics. These principles provide the artists with a commonly understood framework with regard to their conduct in the field: 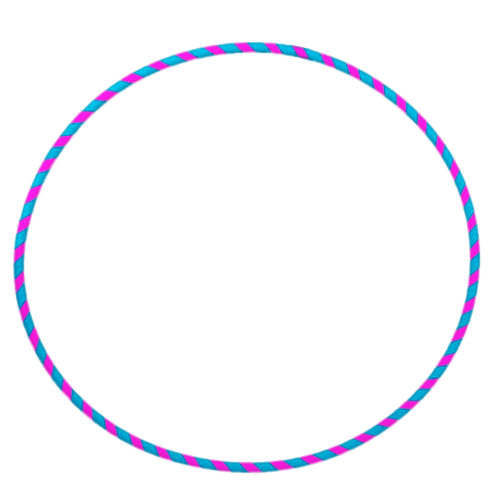