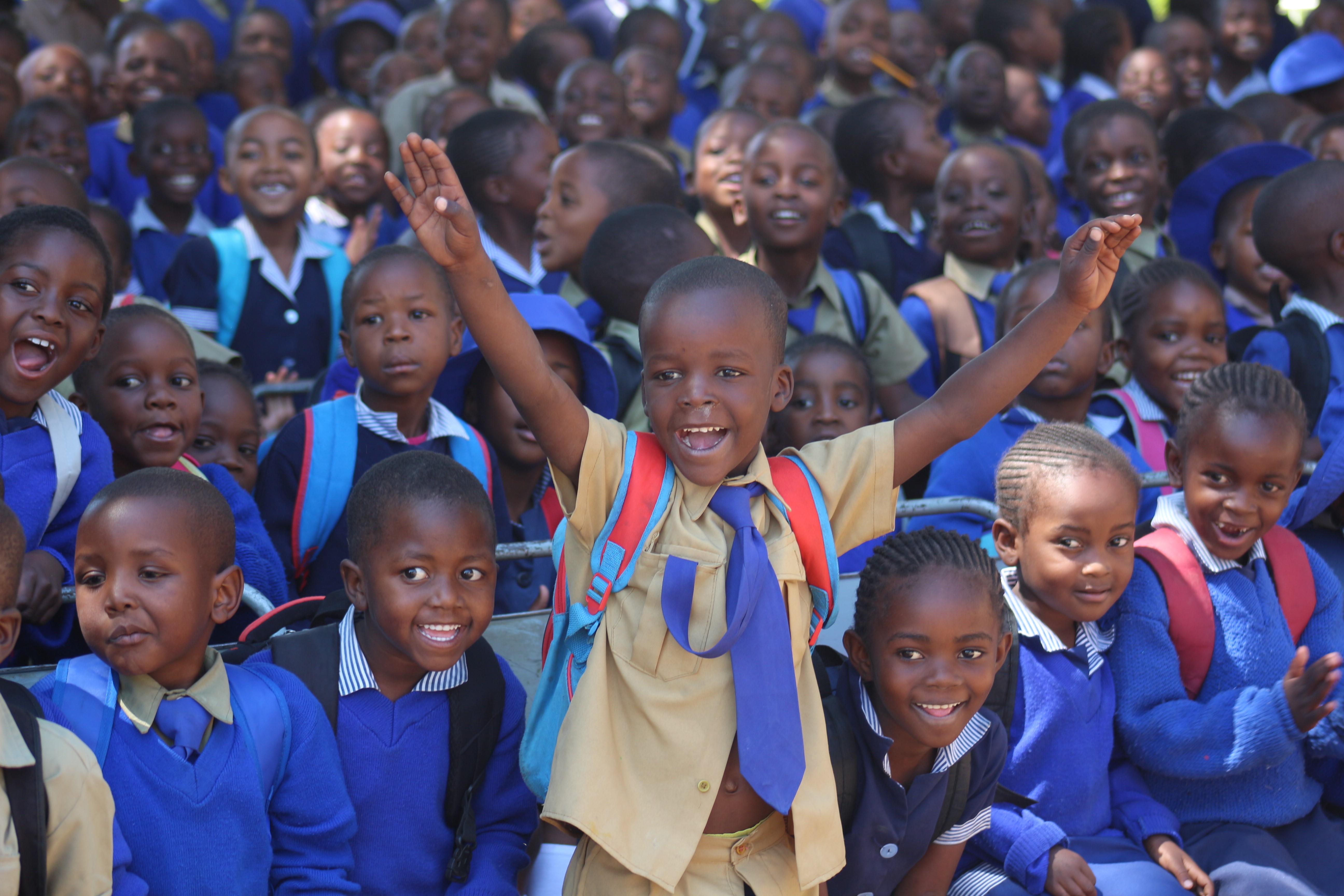 We partnered with our sister chapter, Clowns Without Borders USA https://clownswithoutborders.org/

CWB-USA works all over the world in particular focusing on refugees and migrants and has reached over 500 000 people, in particular over the last years, the focus has been on migration through the Americas, as well as the plight of indigenous peoples. The organisation started working in 1995 after performances in Guatemalan refugee camps in Mexico.

Gift of the Givers http://giftofthegivers.org/ is the largest disaster response organisation of African origin on the African continent. Established in 1992, the organisation today has 21 categories of projects, which cover areas such as health, education, agricultural sustainability, life skills, job creation and entrepreneurship, feeding schemes, sport and culture and winter warmth.

Clowns Without Borders South Africa and USA joined forces in an unique partnership to send fun, games, laughter and psychosocial support to Tongogara Refugee Camp and areas hit by flash floods after Cyclones Idai and Kenneth hit in April 2019. We toured extensively from Harare, Mutare, Tongogara and Chimanimani experiencing the destruction after such a brutal natural disaster.

Zimbabwe was already grappling with economic hardship and severe drought affecting in particular the rural population, beforethe cyclones hit due to lack of rain and the increasing political challenges. Food scarcity will become a problem up to the end of 2019, as well as the lack of goods and currency. The Tongogara refugee camp was established in the 1980s and has a population of around 10 000 refugees from the region. There is a population of around 2000 children living in this arid desert area, adjacent to a wildlife reserve, the Gorongosa National Park.

From Chimanimani “The show was good, had not seen anything like this, we hope that you can come back again so that everyone who missed it can see it. We wish if you had a video you can leave with us so we can watch it all over again”

Kids from New Year’s Gift Primary School. “The show was amazing, we saw funny animals and we have not seen a life performance. We thank you guys for coming to our school. We love Chinkwa and we hope she comes back to give us more Chinkwa”